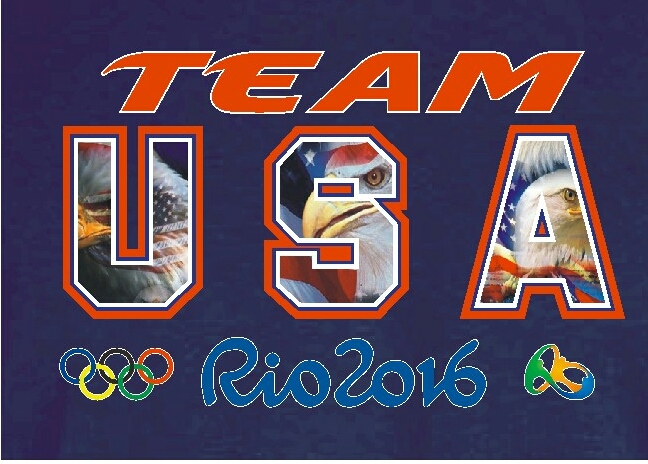 Good morning and welcome back to the Tale of 2 Halfs. Today we are concluding our drive to Michigan and are looking forward to some relaxation over the next week. After arriving tonight, you can bet that we will be watching the opening ceremonies of the Rio Olympics. With the world’s eyes set on Rio, we thought we would share five things we are most excited to watch.

1. Michael Phelps: What an amazing athlete! Phelps is younger than Travis, and we have been watching him for over 16 years. We appreciate his success for Team USA, but more significantly, we recognize that he is in fact an imperfect human being. He has been down, in trouble with the law and retired from the sport. He was selected by Team USA to carry the US flag in the opening ceremonies, a tremendous honor for the greatest Olympian of all time.

2. The Marathon: What kind of Olympic fans would we be without watching  the signature event of the modern Olympics. There are numerous storyline of interest – including the suspicions of Kenyan athletes drug use, the last Olympics for Meb Keflezighi and also the emergence of Galen Rupp on the men’s side. With Amy, Shalane  and Desi representing the American women hopefully we can pick up a medal.

3. Beach Volleyball: A favorite for Jen, this Olympics marks the end for Kerri Walsh-Jennings. A three-time World Champion and undefeated in the Olympics, having never lost a game in 2004, 2008 or 2012 with former partner Misty May. A fun sport, with a great location on the famous Copacabana Beach.

4. Utter Domination: Some times you have an individual or team come along that is leaps and bounds (Olympic humor!!) above the competition. We look forward to the USA dominating in Basketball, Women’s Soccer, Women’s Gymnastics, Women’s Volleyball, and Women’s  Water Polo with outstanding individual performances from Ashton Eaton, Simone Biles and Katie Ledecky to name a few. This year’s women’s team is crazy good!

5. Different Sports: The great part about the Olympics is the coverage of “other” sports that we may only get to watch every four years. Personally my list of different sports I love watching include all thing Archery and Shooting, Rowing and Canoeing, Track Cycling and BMX. With good medal chances in all except Canoeing, these events should be fun to watch.

We hope you take time to support Team USA as they Go for Gold and represent the very best of the United States athletically. These athletes have trained for years, decades for some, and have earned the right to be called an an Olympian. Best of luck to all!