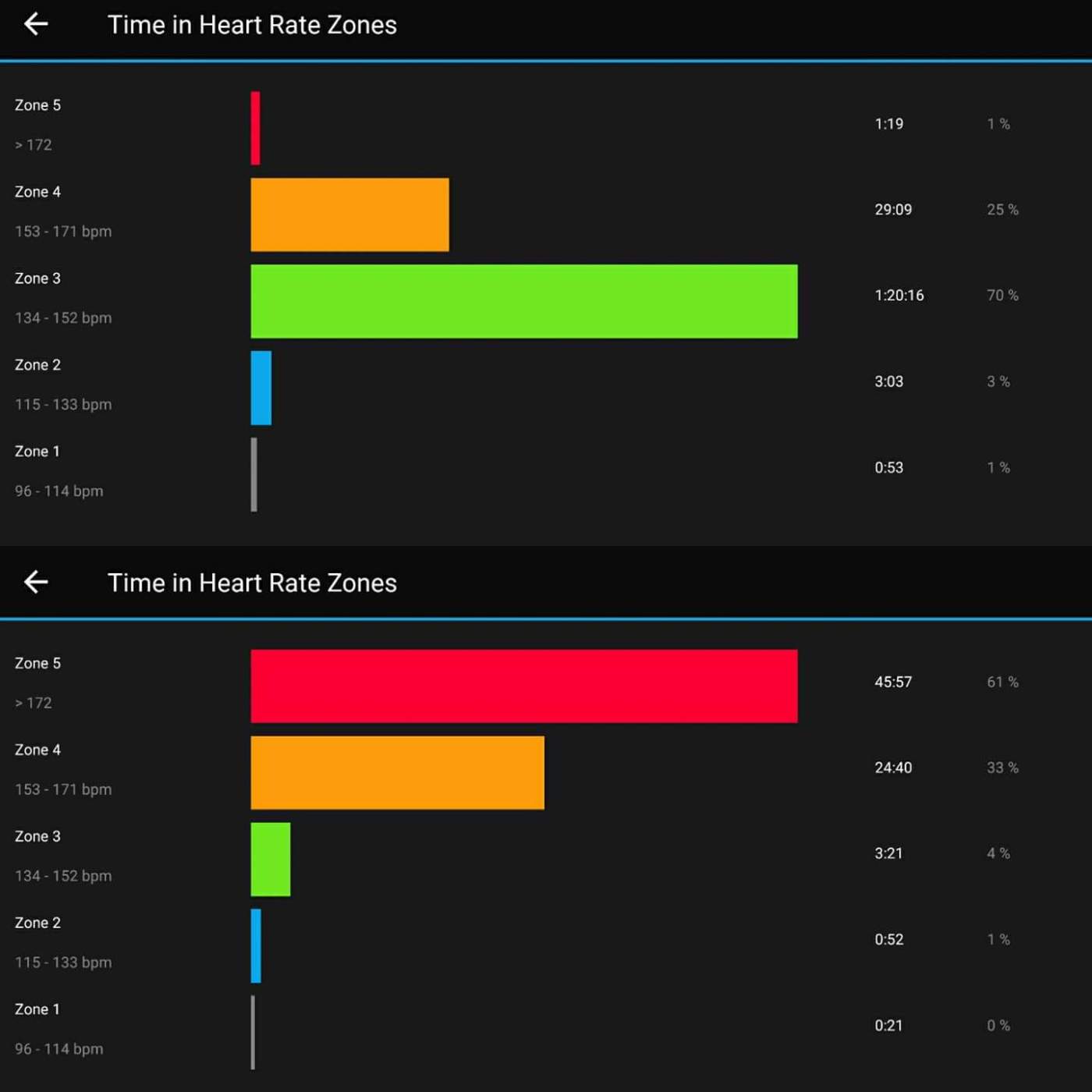 It’s been about a month since we have joined in on a Friday Five and we are excited to be back with you today. We’re linking with Running on Happy and Fairytales and Fitness for the Friday Five 2.0. This week’s Friday Five is all about Runfessions! . Here are our five confessions – running style!

I’m in a slump – big time!!! — I’ve had a hard time returning to a fitness/running/exercise routine following our vacation last month. Runs have been difficult, filled with problems, lacked energy and downright painful. I was able to demonstrate this visually yesterday with a photo comparison of his heart rates on two different runs – one good, the other bad. We hope to be rid of this problem soon. Jen had some difficulty getting back into the swing of things after two weeks of traveling as well.

We’re brand snobs — We’re not trying to sound snobby but the truth is, the brands you wear matter. Personal preference has a lot to do with these choices but for Travis, its ASICS shoes and Thorlo socks on his feet, SLS3 compression sleeves, and a good mixture of Holloway, SLS3, Under Armour and Holloway for shorts and tops. He also uses NUUN to stay hydrated. These may not be your brands of choice, but for him, they work well and keep him running long miles (mostly) injury free.

Only one of us has a coach — Jen is the only one of us that has a coach. Jen uses Denny Krahe as her coach and has been with him for about 14 months now. It helps her stay accountable, gain focus and make sure she is progressing safely. Travis on the other hand designs his own training plans and workouts. Although he is still short of his next marathon goal by 12 seconds, he has successfully shaved over 20 minutes off of his marathon time in the last two seasons doing it his way. He says if he gets stuck, he’ll get a coach.

Zumba is back — Jen is back to enjoying Zumba classes after a 5 year absence. She says its been a nice change from her normal routine and looks forward to the classes every week.

Weather worries — Not going to lie, after the last few years of running the Syracuse Half Marathon in less than ideal weather  we’re a little nervous to see what mother nature is going to throw at us for 2017. 2016 brought an epic blizzard with terrible conditions and the year before was cold and snowy. We’ve been having a little bit of a warm up in Northern New York, but we know that doesn’t mean anything and winter most likely isn’t quite done with us yet. Here’s to hoping that the race Gods are kind to us this year… is 60 degrees and partly cloudy too much to ask for?

We’re holding out hope that March is much less eventful, even though we know that won’t be the case! Only 4 weeks til race weekend! 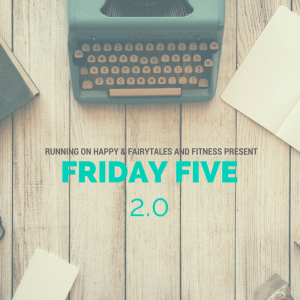 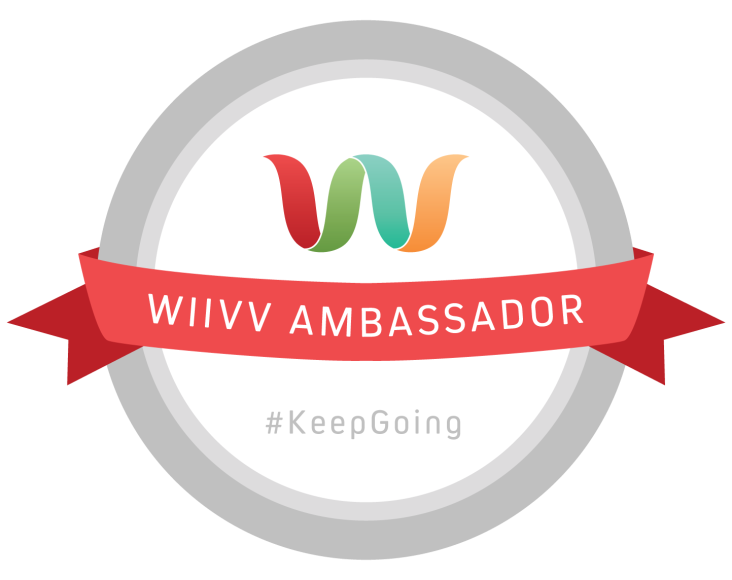 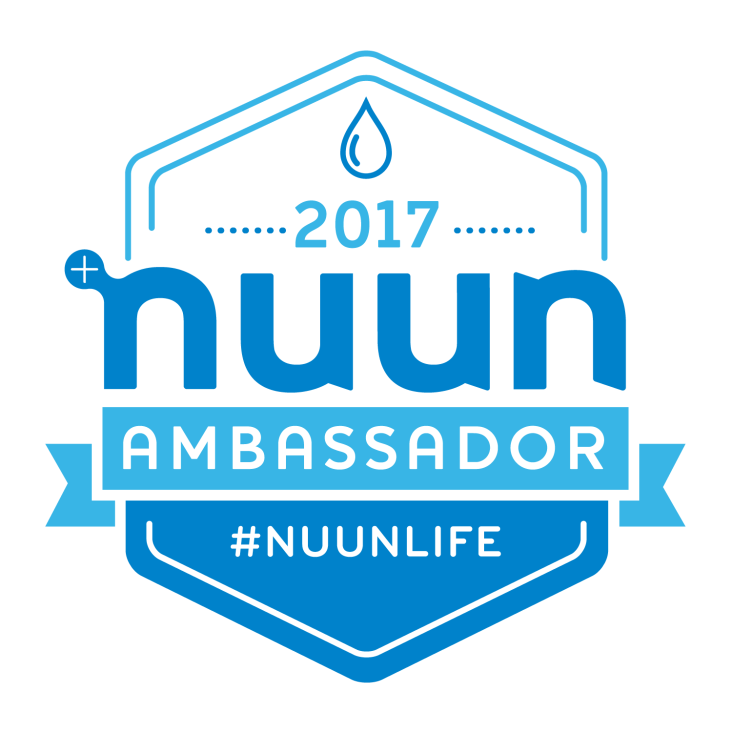 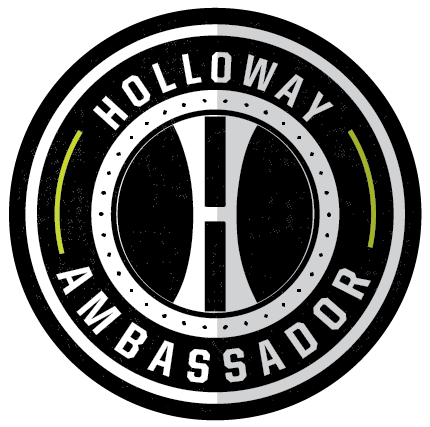